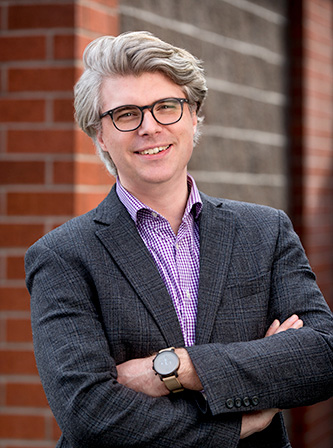 Bio: Andrew Mercier is a labour lawyer. He is a graduate of Dalhousie University’s Schulich School of Law. He joined the Teamsters Local 213 as legal counsel in 2017, where he was responsible for grievance arbitration, judicial reviews and labour relations.

In 2013, Mercier was the New Democratic Party’s youngest provincial candidate. He also ran for Langley City Council in 2018 on a platform of affordable housing and transportation, finishing just 128 votes shy of election.

He has served on the board of governors of the University of the Fraser Valley.

Mercier, his wife Kate, and their young daughter live in Langley. 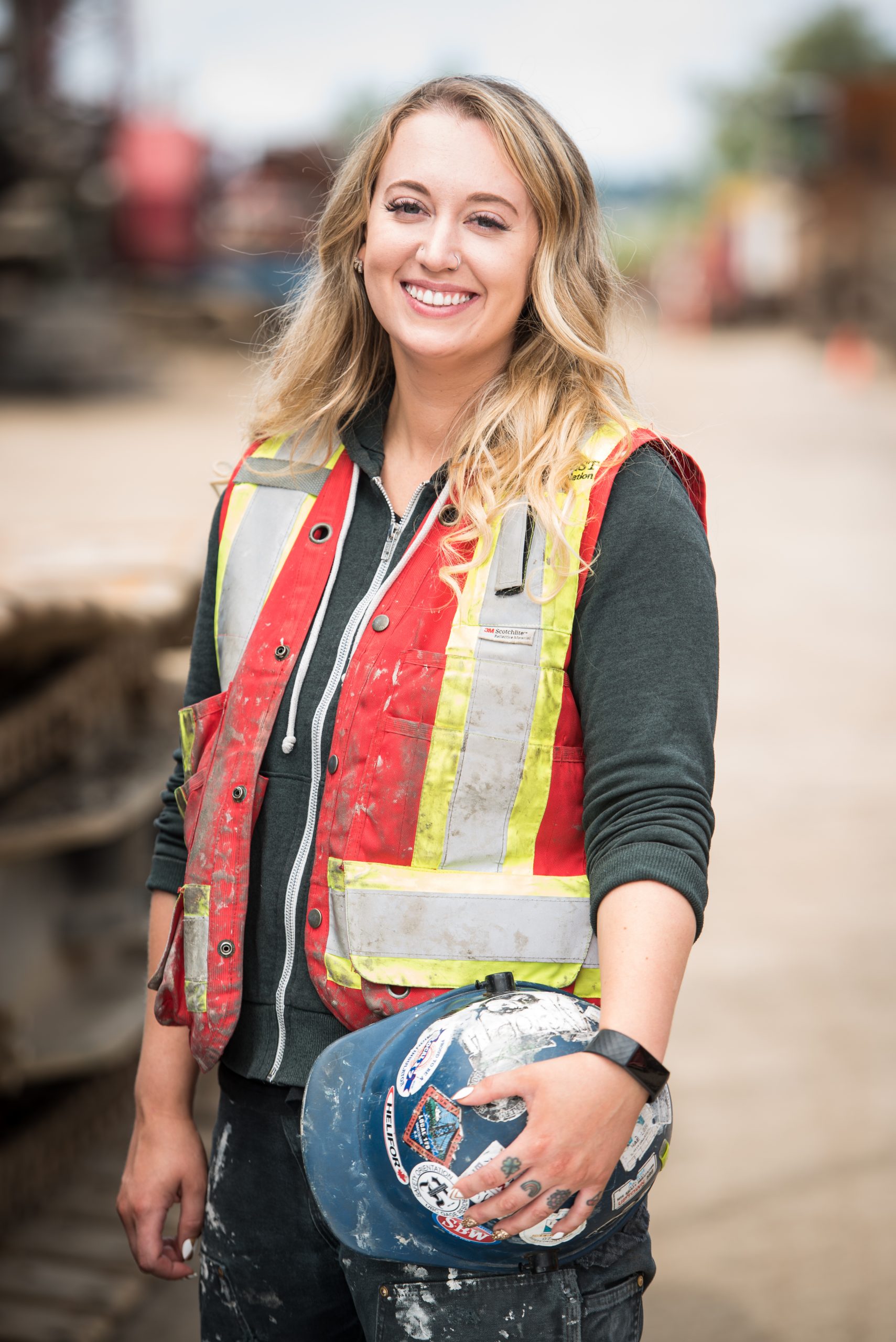 Co-chair, Build TogetHER BC

Bio: Ashley Duncan is vice-president of the International Association of Heat & Frost Insulators & Allied Workers Local 118. She is the Insulators’ first female VP in Canada. A Red Seal insulator, Duncan is a staunch proponent of the retention and advancement of women in the trades. In addition to co-chairing Build TogetHER, the women’s committee of the BC Building Trades, she is on the governance committee of the BC Centre for Women in the Trades. 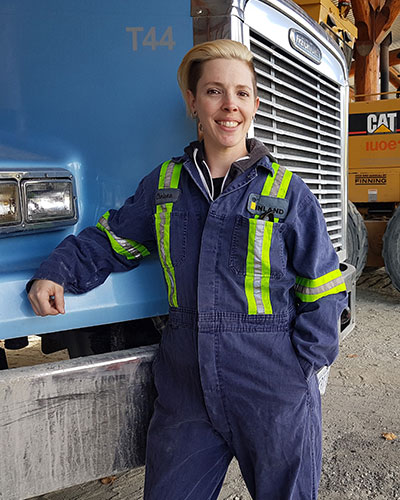 Co-chair, Build TogetHER BC

Bio: Chelsea French is a full-time commercial transportation mechanic, a shop steward, member of the occupational health & safety committee and shop first aid attendant. She’s also an active member of her union, the International Union of Operating Engineers, Local 115. She is working toward creating change and support for LGBTQ2+ trades workers. She also advocates for maternity improvements and inclusive work spaces, with a focus on recruitment and retention. 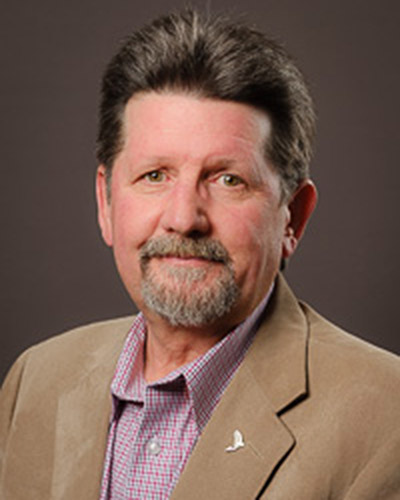 WorkSafe BC board member, longtime advocate for an asbestos ban in Canada

Bio: Lee Loftus is the former business manager for the International Association of Heat & Frost Insulators & Allied Workers Local 118 and the former president of the BC Building Trades Council. He is also a member on the Collaborating Researcher and Steering Committee for the Adapting Canadian Work and Workplaces Project. This project, an initiative through York University and Simon Fraser University, involves working across an international group to explore ways of reducing greenhouse gas emissions. Loftus is also an active member of GreenJobs BC and the BC Federation of Labour’s Climate Action Working Group. Loftus has been a leading advocate for building retrofits as a way of creating green jobs and increasing energy efficiency in buildings. 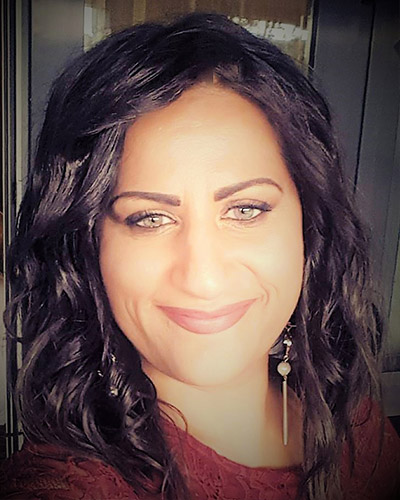 Bio: Vicky Waldron has worked internationally leading program delivery for mental health and substance use services for a wide spectrum of populationss. She has developed programs and policies for both health authorities and the private sector working closely with high-profile industry leaders, CEOs and wealth-makers for over 15 years. With CIRP, Waldron is charged with developing and producing a new service delivery model that adequately meets the needs of the organized construction industry in British Columbia against the harsh backdrop of the opioid epidemic. 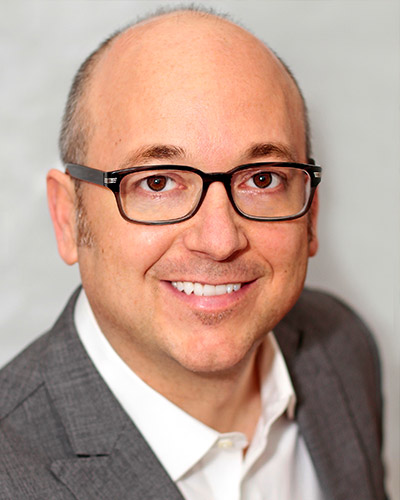 Bio: Kyle Downie has worked both internationally and nationally leading educational and workforce development teams, and developing and designing programming, instructing and mentoring for both private and public industries for more than 20 years. Currently, he is the CEO with SkillPlan, where he focuses on developing strategies to improve the skills of workers in the unionized construction industry in British Columbia and throughout Canada.

Read the Latest Edition of: