“Every year, we gather to remember the lives of carpenters Gunther Couvreux, Brian Stevenson, Donald Davis and Yrjo Mitrunen, who plunged 36 floors to their deaths when the fly form they were standing on collapsed,” said Tom Sigurdson, executive director of the BC Building Trades. “And every year, we are reminded that construction workers continue to die as a result of workplace trauma and exposure.

“Workplace safety must be made a priority.” 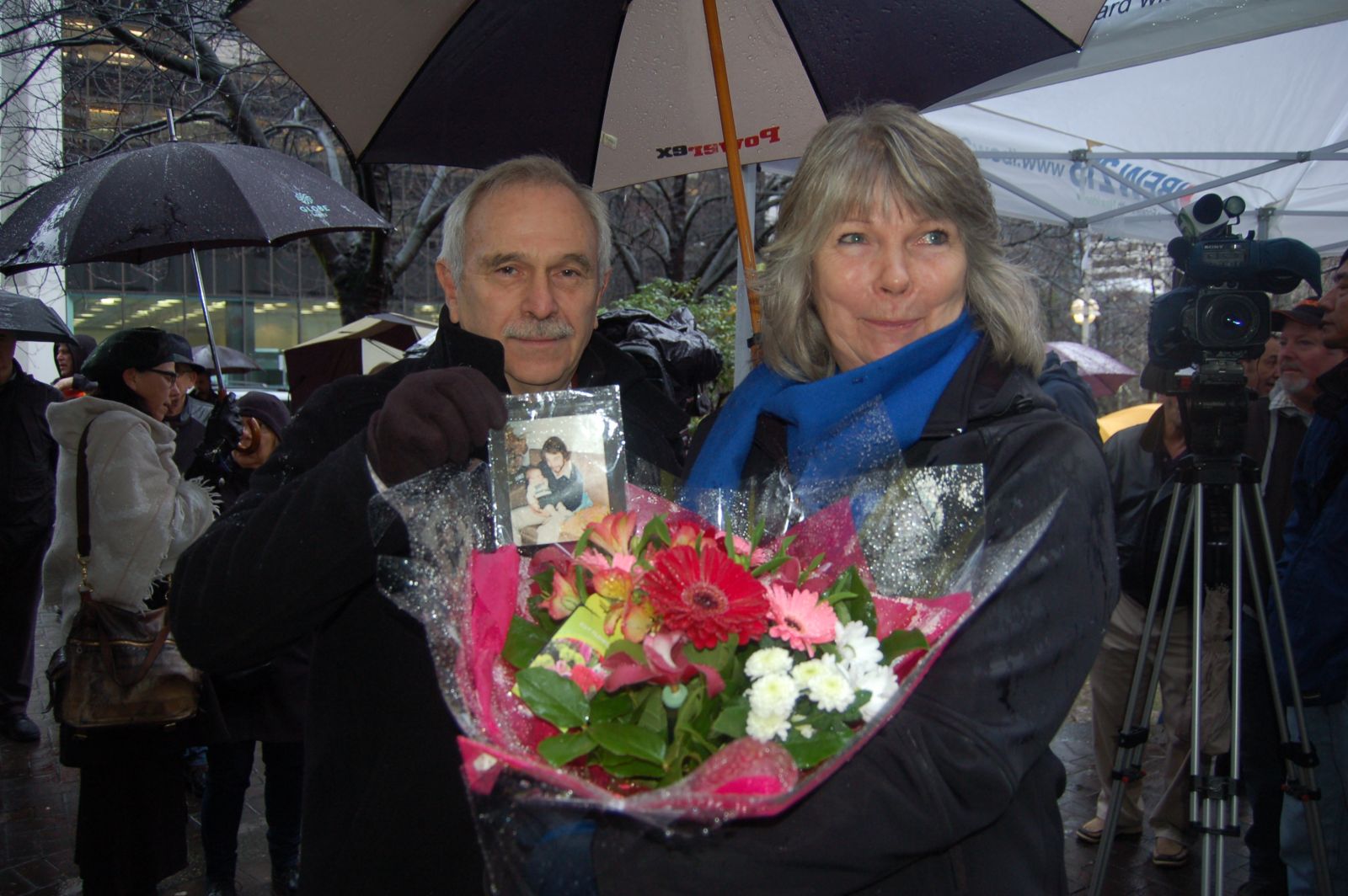 In the years since the Bentall tragedy, more than 1,000 construction workers have died in B.C. due to workplace trauma or disease. Last year was particularly deadly, with 44 work-related construction deaths, representing a 42 per cent increase over 2016.

Sigurdson notes that one of the recommendations from the 1982 inquiry into the deaths of the four workers at the Bentall Centre was for compulsory safety training, yet construction workers continue to sustain an occupational fatality rate that is three times the provincial average.

“At some point, we have to ask ourselves why,” said Sigurdson. “With the proper emphasis on safety, training, and enforcement, all of these deaths could have been prevented.”

Sigurdson was reflecting on the Bentall tragedy during the annual memorial event. Every year, representatives from the BC Building Trades, the labour movement, WorkSafeBC, the business community and local leaders join family members and the public to mark the deaths of the four construction workers who died on Jan. 7, 1981. The memorial is an opportunity to remember the men who are so deeply missed, and to renew the call for stronger safety measures in the construction industry.

“The memorial reminds us of the terrible legacies of the past, and that we must always be vigilant to ensure worker safety remains a priority.”